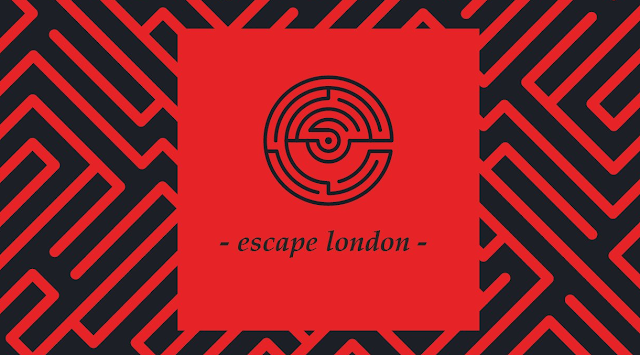 Escape London is just one location in a well-known franchise.  The franchise includes Escape Glasgow, which we had visited last year, and it was interesting to see the differences between the rooms, and even more interesting to see the similarities.  Escape Glasgow’s room, EMCU Trials, was one of the more challenging rooms that we’d faced; this one didn’t quite have the same level of difficulty.

The one thing that was the same between the two rooms was the linearity of the game.  When reviewing Escape Glasgow, this was thought to be a bug, but it seems as if this is actually a feature.  In most escape rooms, there will be at least a few puzzles to focus on at any given point in the game, all leading together until you reach the final one.  Here, each solution led straight into the next problem to be worked out, with no overlaps or simultaneous puzzles and nothing to else work on if you hit a brick wall.  It was especially apparent in this game, as the vast majority of it was spent trying to find combinations to open a series of lockers, all set in a row, one after the other in sequence.  There isn’t anything much more linear than that. 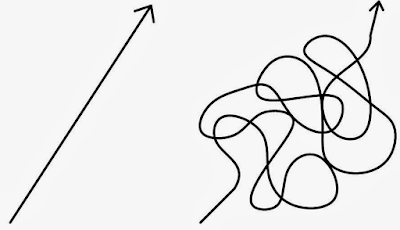 When it comes to escape rooms, the most direct doesn’t mean the most fun.

Escape London currently has three rooms.  They have a Da Vinci themed one, a casino setting, and one named Area 51.  Area 51, which we were there to play, is based around a fictional incident in London involving extra-terrestrials, which had been covered up.  The story involves your team investigating a basement laboratory and breaking through the layers of security to try and uncover evidence of the alien conspiracy.  There’s evidence to be found, certainly, and most of it is locked securely away in the aforementioned series of lockers.

Don’t stereotype; this team is actually here to play the Da Vinci room.

The props and the technical elements of the puzzles were quietly impressive.  There were a variety of puzzles, some of which must have used a lot of technology besides the scenes.  The most impressive automated part was the opening of new areas.  All of it worked  smoothly, and were suitably high-tech for a laboratory environment.

Besides the high-tech puzzles, the room was kitted out with an awful lot of props which weren’t there for any purpose besides ambience.  While it did help to set the scene, a lot of things looked as if they were meant to be part of a puzzle but were just there to throw you off.  The worst offender for this were the numerous newspaper clippings , which were occasionally useful but there were enough of them to stock out a newsagents.

Although the technology was sound, there were a few puzzles where, even after they had been solved, it wasn’t actually clear how or why the solution worked.  A hint was needed for one puzzle, which gave enough us traction to then figure out the rest, but even then with five brains we still couldn’t work out how we should have reached that answer.  This wasn’t an isolated experience, as almost every other review out there mentions the same problem with finding the solution to some puzzles.

Escape London offers a serviceable escape room experience.  The quality of the room is okay overall, besides a few confusing puzzles and the linearity.  It helps that there are semi-regular deals on Groupon which make the room good value.  Otherwise, there are more inspired and creative escape rooms out there, especially when there are so many to choose from in the wider London area.

Price:  £29 per person for a team of 2 at peak time, decreasing from there
Players:  2 – 6
Strengths:  Technology based puzzles
Weaknesses:  Linearity, some confusing puzzles