Escape Room Review - The Real Escape: The Guardians Of The Elixir

We had visited Portsmouth’s The Real Escape before to play their pirate-themed game, Chamber of the Deep.  We really enjoyed it, and when we returned for the second of their three rooms, Guardians of the Elixir, we thought it would be more of the same.  We were wrong; the games couldn’t have been more different.

The story behind Guardians of the Elixir is that you’ve entered a wormhole in search of the Elixir of Immortality in order to claim it for humanity.  There are 22 challenges that stand between you and the elixir, and the wormhole will only remain stable for 60 minutes. 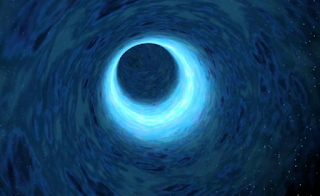 If there’s one thing that escape rooms have taught me, it’s that wormholes
can only ever stay stable for 60 minutes at a time.

The theme is just as compelling as their previous room.  Just like last time, they’ve taken a fantastic theme straight from the imagination of a six year old child.  In fact, I’m pretty sure that, after pirate and space-explorers, the next room’s theme must be based around either firefighters or dinosaurs.  Or firefighting dinosaurs.

There was a lot of scope for The Real Escape to be really creative with the decoration and the props to be used in the room.  Unfortunately, their interpretation of ‘cosmic’ has just been achieved with an awful lot of black glitter paint and not much else.  It’s a shame, as a big part of Chamber of the Deep’s success was down to the excellent decoration and care that had been put into the setting and making and sourcing the props. 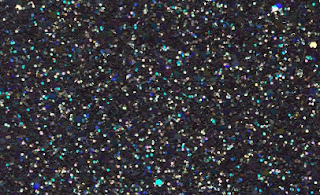 Black glitter only has one place, and that’s on a 14 year old girl’s nails.
Speaking from experience here, you understand.

The room features 22 challenges to get through within the time limit, which is a lot, and you need to keep up the pace if you want to stand a chance of claiming the elixir and escaping.  These 22 challenges come in the form of 22 locked doors that need to be opened.  The game is rather linear, and you have to follow the set route determined by the room’s designers rather than having the freedom to focus on any door that you want, or splitting off into smaller groups to work on different doors.

The room was difficult enough that it was good to have at least 4 minds there to be able to bounce ideas off each other.  It does then fall into the typical catch-22 for escape rooms that you need a certain number of people in the room to be able to figure out the puzzles, but then there won’t always be enough for everyone to do all the time. 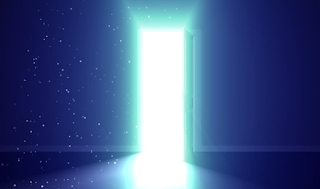 That’s a catch for every door that you need to open.

All of the puzzles worked well and, as there were a lot of smaller puzzles to work through, there was a real variety in the problems to solve.  There weren’t any real ‘wow’ moments, but the game was solid the whole way through.

The host gave hints only when they were really needed, which were provided via messages on a screen.  The hints were quite cryptic, so it felt like you were being given a nudge in the right direction and still had the satisfaction of solving the puzzle rather than being flat out told the answer.  This wasn’t the only way that the host took care of us. We managed to jam a lock in the course of the game, and he was in the room to help us within a minute.  It was clear that he was keeping a close eye on us.

The Real Escape is a good company, and just like last time I was impressed with how quietly competent they were.  There’s no question that you should make time to visit if you’re near the south coast – the only question is which room.  It you want an immersive experience that’s designed to be more fun than challenging, then go for Chamber of the Deep.  If you’re looking for a game that’ll be more of a test of your abilities, then journey through the wormhole and see if you’re up to the task of retrieving the fabled Elixir of Immortality.

Price:  £21 per person for a team of 3, decreasing from there
Players:  3 – 6
Strengths:  Professional company, difficulty for experienced teams
Weaknesses:  Decoration, linearity


The review of Chamber of the Deep can be found here.